While living in Miami, I'd experienced many hurricanes.
Most damaging were Hurricane Andrew in 1992 and Hurricane Wilma in 2005.

Both times, the south Florida region was without electricity for weeks.

What struck me the hardest was the realization of how we relied on electricity for everything.
Without electricity, everything our civilization built in the last two centuries just crumbled away. 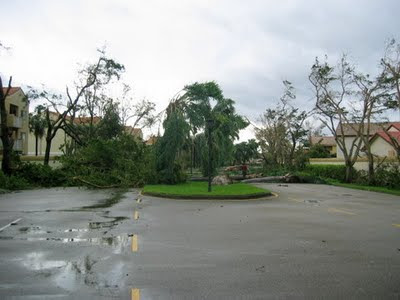 It is absolutely mind boggling to think that such precious power that our entire civilization stands upon is built on such fragile infrastructure.

If interested in my art, please send me an email to

Thank you for visiting this blog!